aps.dz – Paris- The Polisario Front filed Tuesday afternoon a complaint before the public prosecutor of the Court of First Instance of Paris against the company “Chancerelle”, which exploits the brand of cannery “Connetable”, for “illegal” activity in the Sahrawi territory.

The Connetable cannery, located in France in Finistère, also sells sardines from Morocco which represents more than half of its activity . However, these sardines are actually fished “illegally” in Saharawi waters, said the representative of the Polisario Front in France, Bachir Oubbi Bouchraya, stating that the canned goods are shipped from the site of the company of Agadir in Morocco, “but all the fish comes from Saharawi waters “.

Last Wednesday, Chancerelle announced an investment of 4 million euros for the construction of a new sardine processing plant, in El-Aaiun, the capital of Western Sahara occupied by Morocco.

The CEO of the company, Jean-François Hug, explained that in this new plant the sardines will be “cleaned, eviscerated and placed in the ice before their transport to the site of Agadir”.

“This site will allow us to transform sardines as soon as the boats dock to maintain the cold chain and to control their quality as quickly as possible,” he added.

For this purpose, the complaint was filed by lawyer Gilles Devers for “participation in this crime of colonization, punishable under Article 461-26 of the Penal Code, offenses of economic discrimination and deception as to the origin” of the product because it is mentioned in the box of sardines “from Morocco”.

The Polisario Front denounces this activity especially since it is indeed a fishing in Saharawi waters, “in violation of the rights of the people of Western Sahara”.

“This exploitation of Saharawi natural resources is in flagrant violation of the judgments of the Court of Justice of the European Union (CJEU) of 2016 and 2018, according to which Morocco and Western Sahara are two separate and distinct territories”, he pointed out, stressing that Morocco, which is the occupying military power within the meaning of the Fourth Geneva Convention, “can not exercise any sovereignty over the territory of Western Sahara and the adjacent waters”.

For the legitimate representative of the Saharawi people, “the solution is clear : if the Connetable cannery wants to fish in Saharawi waters, only the Polisario Front can give it an agreement.”

“The Polisario Front acts for the respect of the law In recent years, it has focused its action on the European jurisdictions to obtain a right affirmation of the law, which was done with the judgments of 2016 and 2018 “, said his representative in France, saying it” will do what is necessary to obtain the implementation of these court decisions and, in the absence of dialogue, it will be by the legal constraint.Everyone is informed of its total determination, because it defends the interests of a people “. 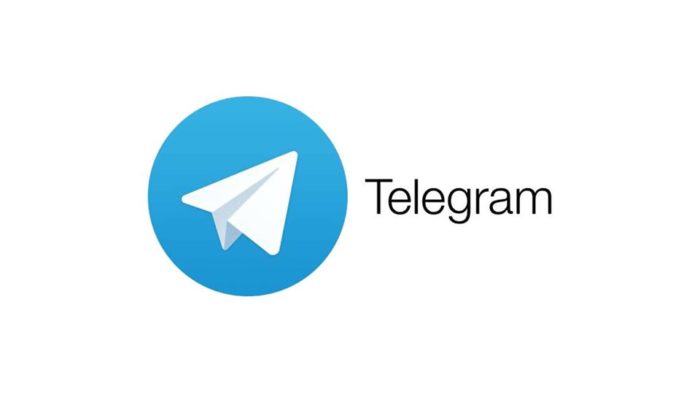 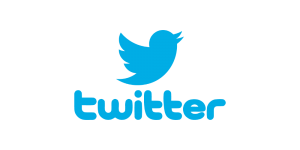 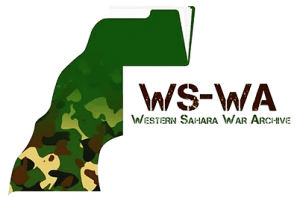