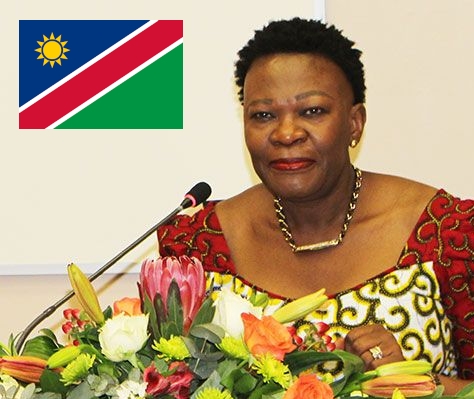 .- The government, through the Ministry of International Relations and Cooperation issued a statement renouncing the opening of consulates in the occupied territories of Western Sahara by some African countries.

Selma Ashipala-Musavyi, Executive Director in the ministry said that the act is in direct conflict with United Nations and African Union resolutions and support of the occupation of Western Sahara and the concomitant suffering of the Saharawi people.

“The government of Namibia has noted with grave concern that some African countries have been lured by the occupying power of the Saharawi territories to open consulates in Laayoune and Dakhala, in direct and flagrant violation of the African Union and United Nations resolutions on the inalienable right of the people of Western Sahara to self-determination and independence through unconditional implementation of UN Security Council Resolution on holding of a referendum in Western Sahara,” Ashipala-Musavyi said.