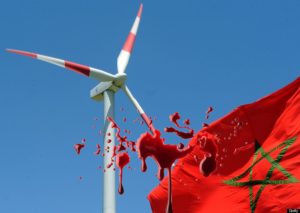 The new Boujdour wind farm is located about 7 kilometers northeast of the city of Boujdour (occupied Western Sahara) and the construction work set to begin in 2021.

Another Moroccan greenwashing project that disrespects International law and brings no benefit to the Saharawi population living in the occupied territories.

Italy and Germany being member of the European Union have to obey the decisions of the European Court of Justice which stated already clearly in 3 decisions that Morocco has no sovereignty over the territory and that the Saharawi population has to give their consent in commerce, trade and exploitation of their resources. 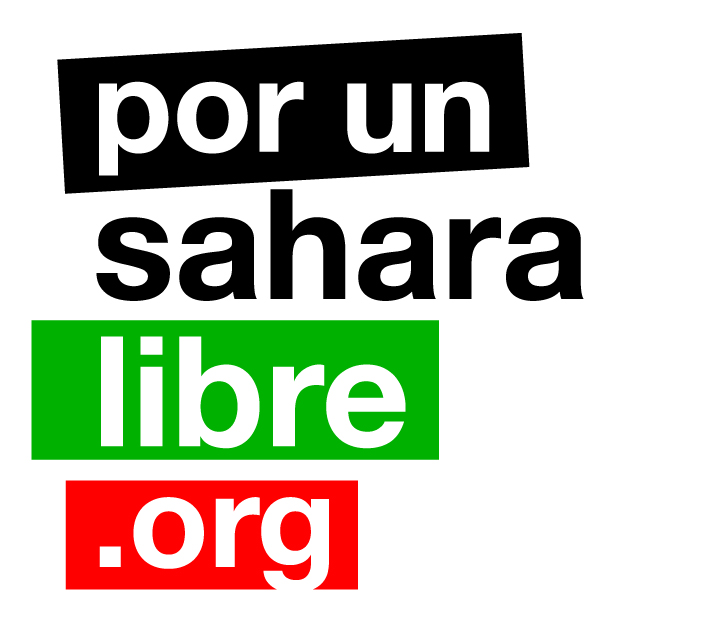 Conditions of detention of Mahfouda, Saharawi activist, violate UN Minimum Rules for the Treatment of Prisoners